Waltham school put on an amazing end of year show of 'Cinderella Rockafella'. The whole school took part – even the teachers turned into fairies! The village hall was transformed into the palace, where the ugly sisters stole the show with their wit and hilarious costumes, which had the whole audience in stitches! There were super solos from Cinderella, Rockerfella and Mr Jackson!

Our Summer term topic was, 'Proud to be British' so our panto was a great finale as everone loves a traditional British panto,don't they?

However, this wasn't the traditional story of Cinderella and her Prince Charming. Instead, the Prince was called Rockerfella, a famous Rock star! It was Rockerfella who decided to give up his rock star ways to go in search of true love.

However, the Evil Fairy Nasty Boots and the Ugly stepsisters tried their best to stop the show and Cinderella, but luckily, with the help of some Fairy Godmothers, true love conquered all and Cinderella and Rockerfella fell in love at the Prince's Ball.

This was a whole school production, as every class had their special role. For instance, our Reception and Key Stage 1 children played the roles of the forest animals and Princes and Princesses, who helped Cinderella escape from the dark, dingy cellar. Our Key Stage 2 children had us howling with laughter, as they played the roles of our Evil Rats, Fairy Patrol, Ugly Stepsisters, Rockerfella and his PAs and not forgetting Cinderella herself. 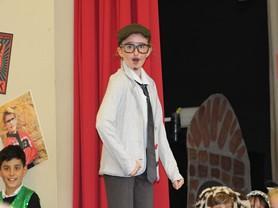 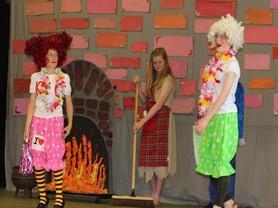 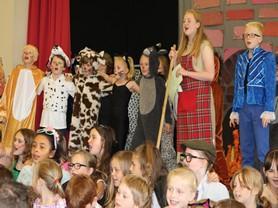 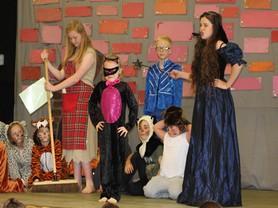 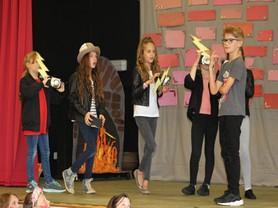 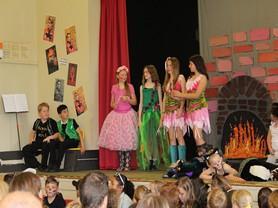 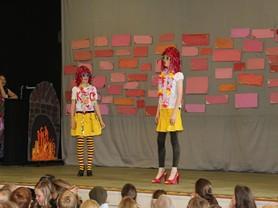 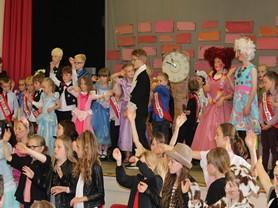 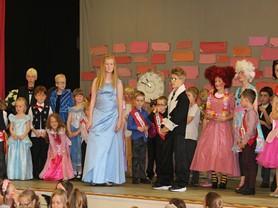 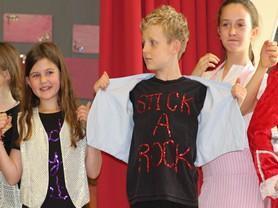 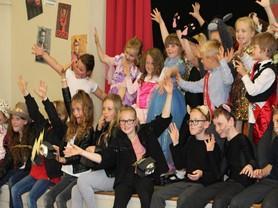 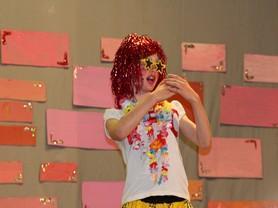 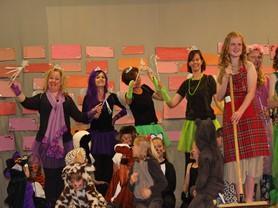 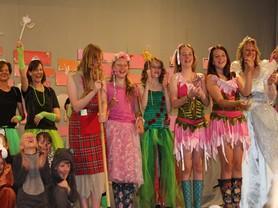 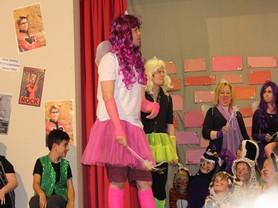 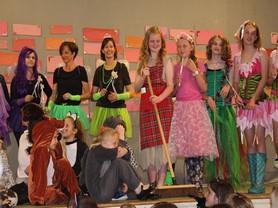 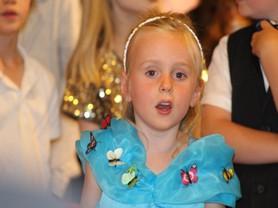 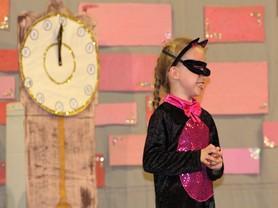 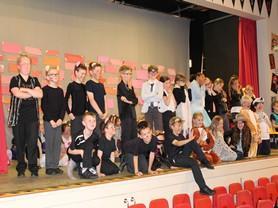